About the Remo Dictionary

The Remo language, also known as Bondo or Remosam, is an Austro-Asiatic language of the Munda family spoken by an estimated 9,000 people in the Bondo Hills of Orissa province in eastern India. For Remo, as a tribal language, extinction is not imminent, but the pressures and influences of Oriya and other dominant languages are undeniable. 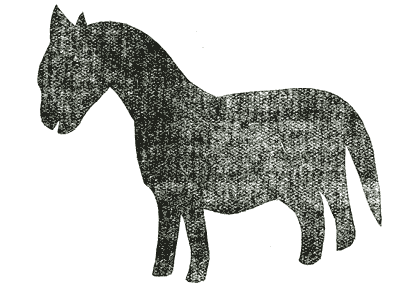 Carving on the door of a house at Kadamguda. (Bonda Highlander, 1950).

We would like to thank all the Remo language consultants for their cooperation and contributions. Special thanks go to Opino Gomago, Losmi Silang, Sonia Dangada-Majhi, Sudarsan Majhi, Sukari Dangada-Majhi, Sukra Dangada Majhi, and Wude Sisa. 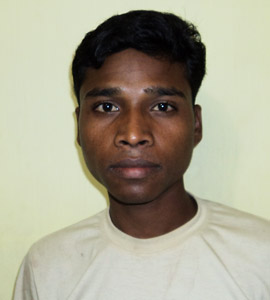 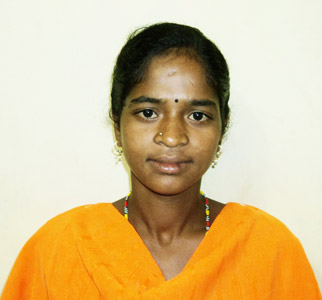 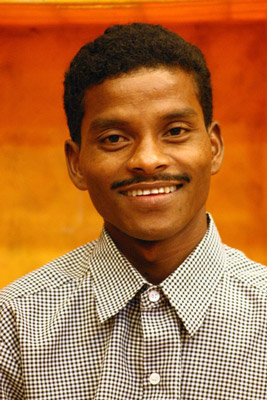 The research for this dictionary was made possible by the support and assistance of the National Science Foundation (grant number BCS-0853877), the Living Tongues Institute for Endangered Languages, and Swarthmore College. All content is under copyright by the authors. Any questions or comments concerning this project can be sent to harrison@swarthmore.edu.

An ethnographic sketch of the Remo people by Jacob Phillips

Remo, also known as Bondo or Remosam, is an Austro-Asiatic language of the Munda family spoken by an estimated 9,000 people in the Bondo Hills of Orissa province in eastern India. For Remo, as an endangered tribal language, extinction is not imminent, but the pressures and influences of Oriya and other languages like Hindi and English are undeniable.

The Remo people have rich cultural history that, like their language, is very unique from its surroundings. In 1950 Verrier Elwin visited the Remo and described their unique traditions and ways of life in Bondo Highlander. Although much has changed in the last sixty years, Elwin's ethnography still provides great insight into the Remo people and culture today.

Entering Remo territory, Elwin finds the environment surprisingly bare, as many of the hills are bare from centuries of shifting jhum cultivation. However, many hills still bear forests containing mango, jackfruit, and tamarind trees. Remo villages and fields sprawl across the summits and slopes of these hills in a manner that Elwin describes as both charming and haphazard. Each village has a central religious structure (sindibor) where ceremonies and sacrifices take place, and houses are loosely organized around it, each having its own garden. Livestock — cows, pigs, goats, and chickens — roam the gardens and homes freely. The Remo also acquire meat by hunting and fishing in the hills and they rely heavily on rice cultivation, flooding the valleys between hills to make paddy fields.

Arriving at the Remo village, Elwin is struck by the Remo people's unique appearance. The men wear simple loincloths (gosigəta) and the scantest amount of jewelry while the women wear a brightly colored cloth around the waist (nori) and myriad strands of colorful beads (seralubədaʔ) and bracelets that cover their chests and arms. Remo women are required to shave their heads, which seems to have its origins in Remo mythology.

Elwin also notes the distinctness of Remo society in which men and women have distinct roles that fit into a society organized drastically differently from the Hindu norm. Having only been recently exposed to Hinduism and its caste system, Remo society is not marked by castes in the same way as other Indian cultures. Different villages and tribes do seem to lie on different social strata, yet within a village, families are reportedly equal with only mild disparities in wealth. Within the family, however, lie the differences. Elwin finds gender roles to be very defined in Remo society: the men hunt, fish, and plough, while the women cook, clean, weave, and help in the fields. The most singular aspect of Remo culture, Elwin reports, is that in complete contrast to most Indian cultures, Remo adolescents must choose a spouse by love, never by arrangement. At adolescence, sons and daughters leave their homes to live in gendered dormitories where they are to find a spouse. Importantly, however, Remo adolescents must choose a spouse from a different village, as incest, even within a village, is an unspeakable taboo in Remo culture. 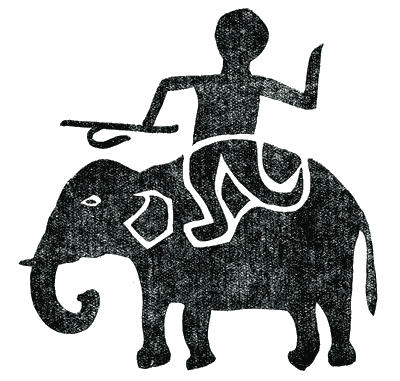 Carving on the door of a house at Kadamguda. (Bonda Highlander, 1950).

In 1950, the spiritual beliefs of the Remo people were already blending traditional tribal beliefs with Hinduism. At the core of these beliefs is the ‘Supreme Being’ or ‘President of the Immortals,’ called Mahaprabhu. Although Mahaprabhu is the creator of the world, he is neither omniscient nor omnipotent and he can only create through transfiguration. Interestingly, Remo oral tradition includes a variety of creation myths that vary drastically from one another. Elwin provides one Remo man's account of a creation myth in which the world came to be from the body of Mahaprabhu's daughter:

[T]he girl said to her father, ‘Lie with me.’ She caught hold of him to force him to it, but Mahaprabhu killed her with his knife. Her blood fell and the earth was formed by it. From her left eye cam the moon, from the right eye the sun; her bones turned into hills, her hair into grass and trees. Mahaprabhu cut open her belly and two children, a boy and a girl, came out. The two lay together and mankind was born. (138)

Almost as powerful as Mahaprabhu in the Remo belief system are the spirits of the dead (sairem), which can remain in the hills after the soul (ʤibɔn) goes to join Mahaprabhu. To the Remo, the wandering spirits of the dead are the cause of much illness and famine, so it is common for the Remo to chant incantations and sacrifice livestock and fish to placate the dead and protect their families and crops. One such spirit is the gurangpoi, the spirit of a woman who died in childbirth who visits men by night to seduce them and give labor pain to their pregnant wives. To ward off a gurangpoi, Remo men chant:

Elwin also notes that Remo morality differs from the Western concept of morality, reporting that prison does not ruin a man's reputation and violent revenge is often culturally acceptable. The Remo ethic is best described by a Remo man himself, who described to Elwin the distinction between a good man and a bad man:

A bad man is one who quarrels when he gets drunk; he beats people or kills them, not because he is just in a bad temper, but because he has thought about it and does it deliberately; he steals other people's palmwine, fowls, and pigs; he is too proud to talk nicely to his neighbours; he is rude to everyone and always cross. On the other hand, a good man is one who when he gets drunk just talks but does not mean anything by it. What he says is not from his heart… So his words do not lead to feuds and murders. He treats good and bad, rich and poor, alike. He is not jealous if his neighbours are better off than he is. When other people are in trouble he helps them, and if there is a quarrel he tries to make peace. (196)

Seen through Elwin's detail-laden ethnography, the Remo people are not the typical Hindu tribe of India. From the clean-shaven heads of the women to the revengeful curse of the gurangpoi, the Remo people offer an insight into the diversity of cultural traditions and beliefs that exists in the hills of India.